Von Der Leyen offers support: We will lobby for the abolition of visas for Kosovo

In her letter, Von Der Leyen, stressed the importance of visa liberalization for the citizens of Kosovo, confirming the commitment of the European Commission for lobbying towards a positive decision by the EU on visa liberalization for citizens of the Republic of Kosovo. Von Der Leyen, wrote that the EU perspective for the Western Balkans remains a priority of the European Commission, strengthening the expectations for a cooperation in deepening relations with the EU. 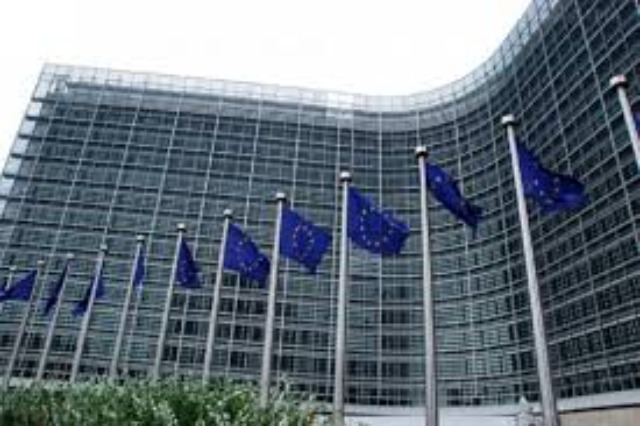 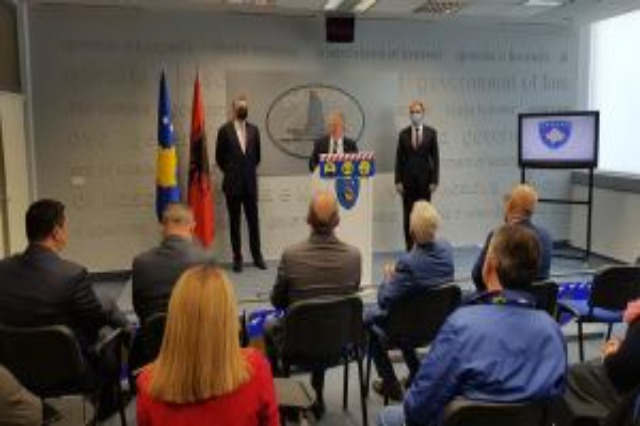 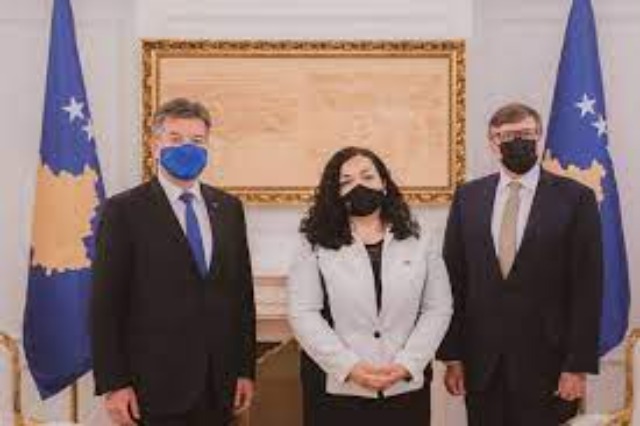 Lajçak and Palmer express their full support for the dialogue process and its conclusion with a final agreement between Kosovo and Serbia. 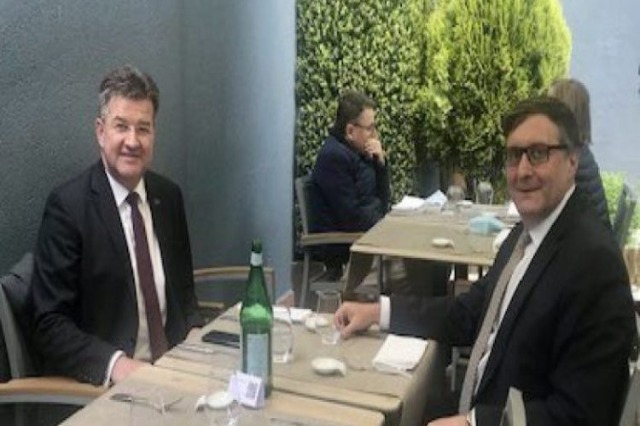 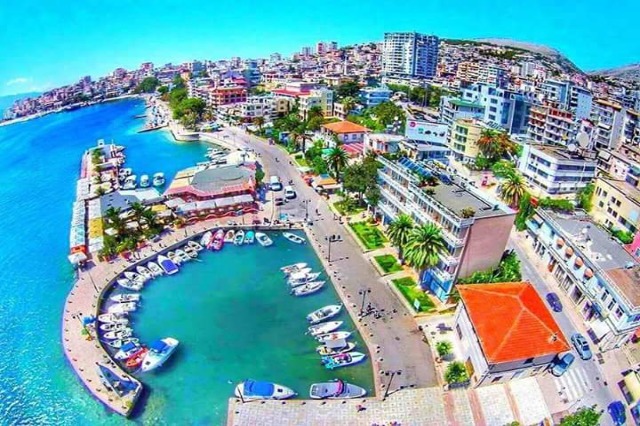 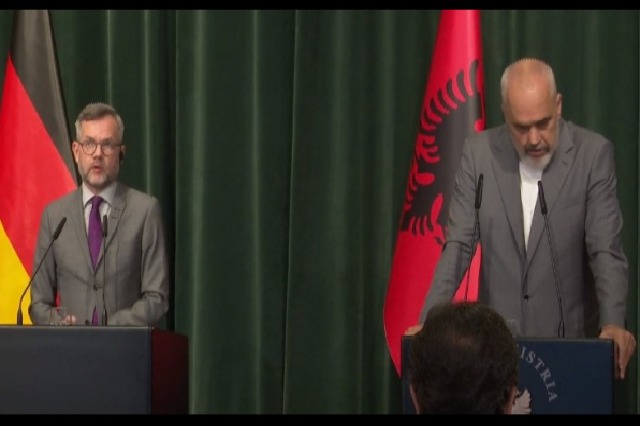 The issue of visa liberalization for Kosovo, Roth: It should have been done a long time ago! 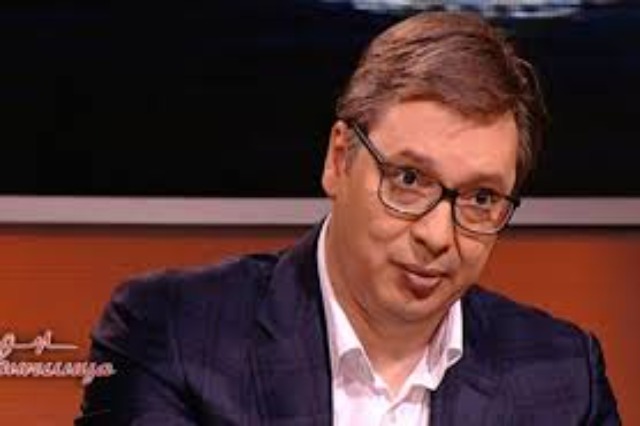 Vucic to French Ambassador: We are ready for a compromise with Kosovo 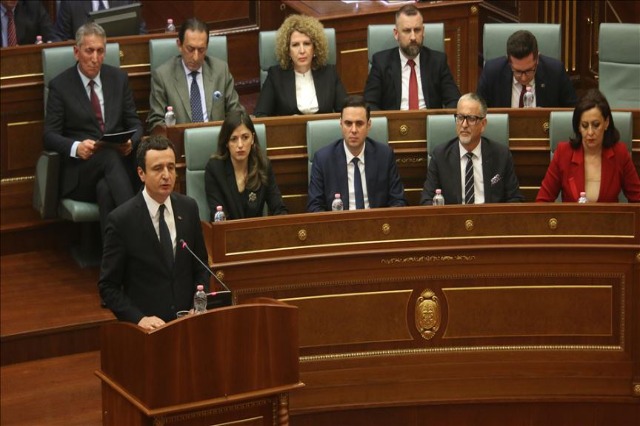 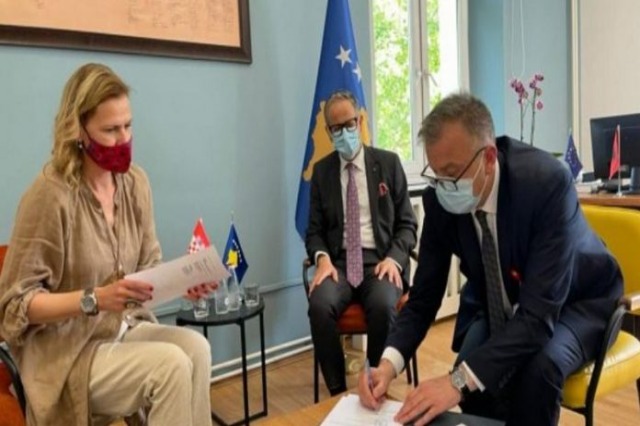