After the official visit to Estonia, the Minister of Defense Niko Peleshi, at the invitation of his counterpart Artis Pabriks, continued his visit to Latvia. The two delegations held a friendly meeting, in which they had the opportunity to share their thoughts and ideas to further develop and intensify cooperation in the field of defense, where of particular interest are the fields of military education and strategic communication.

Peleshi expressed his gratitude for the continued support that Latvia has given to Albania not only during the NATO membership process, but also in the efforts that our country is making to open negotiations with the European Union. The two ministers praised the respective contributions to the commitments within the Alliance and expressed their readiness to support the decisions and commitments that are expected to be confirmed at the NATO Summit in Brussels. 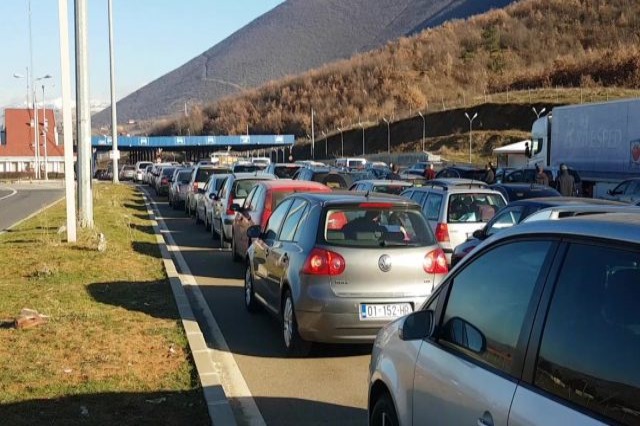 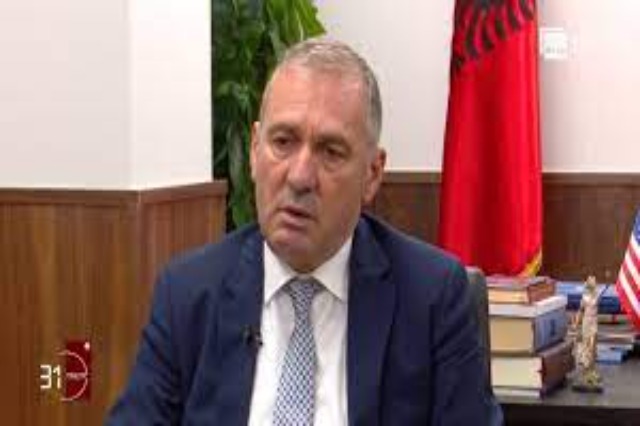 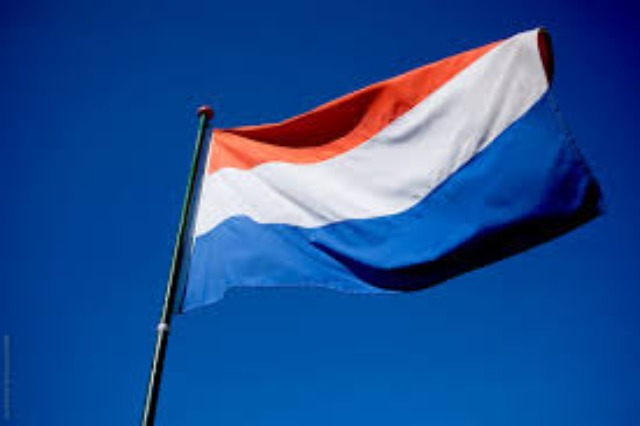 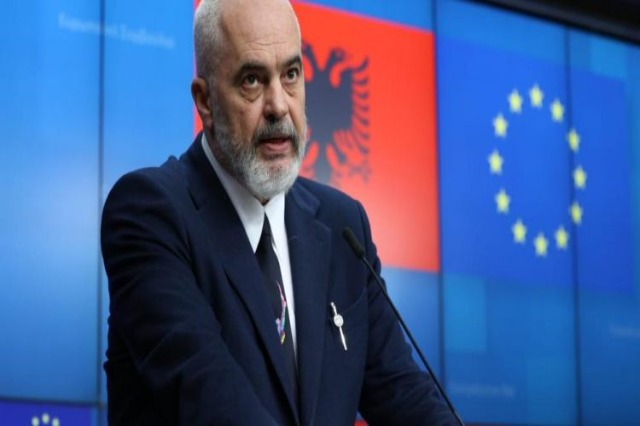 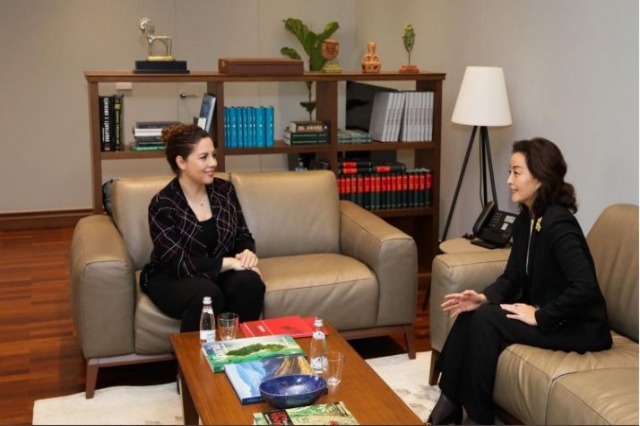 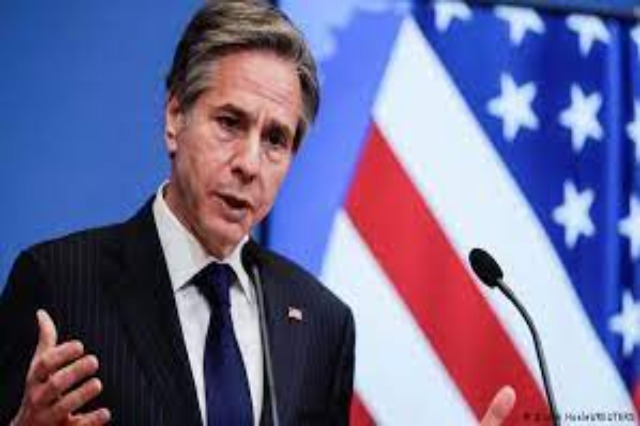 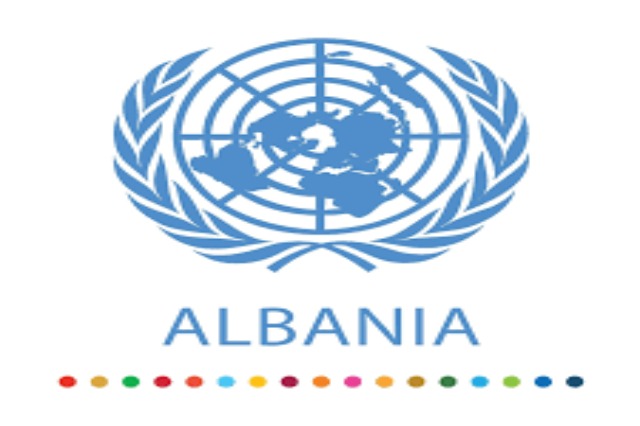 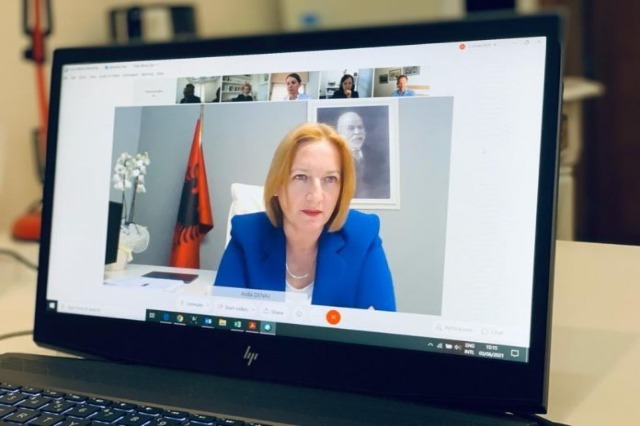 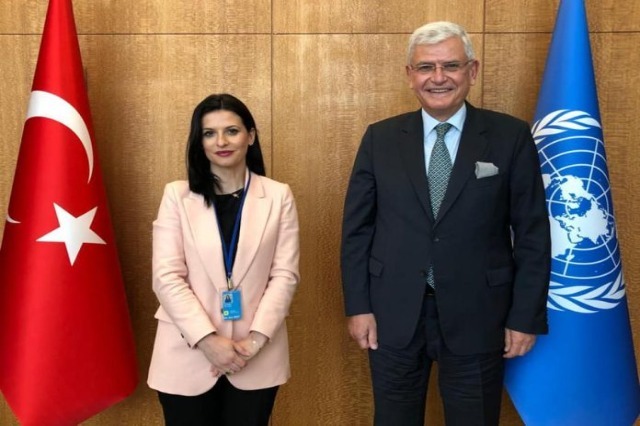